Your symbolic ceremony in Paris… Wait, a what?

What is it exactly a symbolic ceremony?

Before the arrival of the symbolic ceremony, there was only two choices: the civil ceremony and the religious ceremony.

Who can be your officiant? 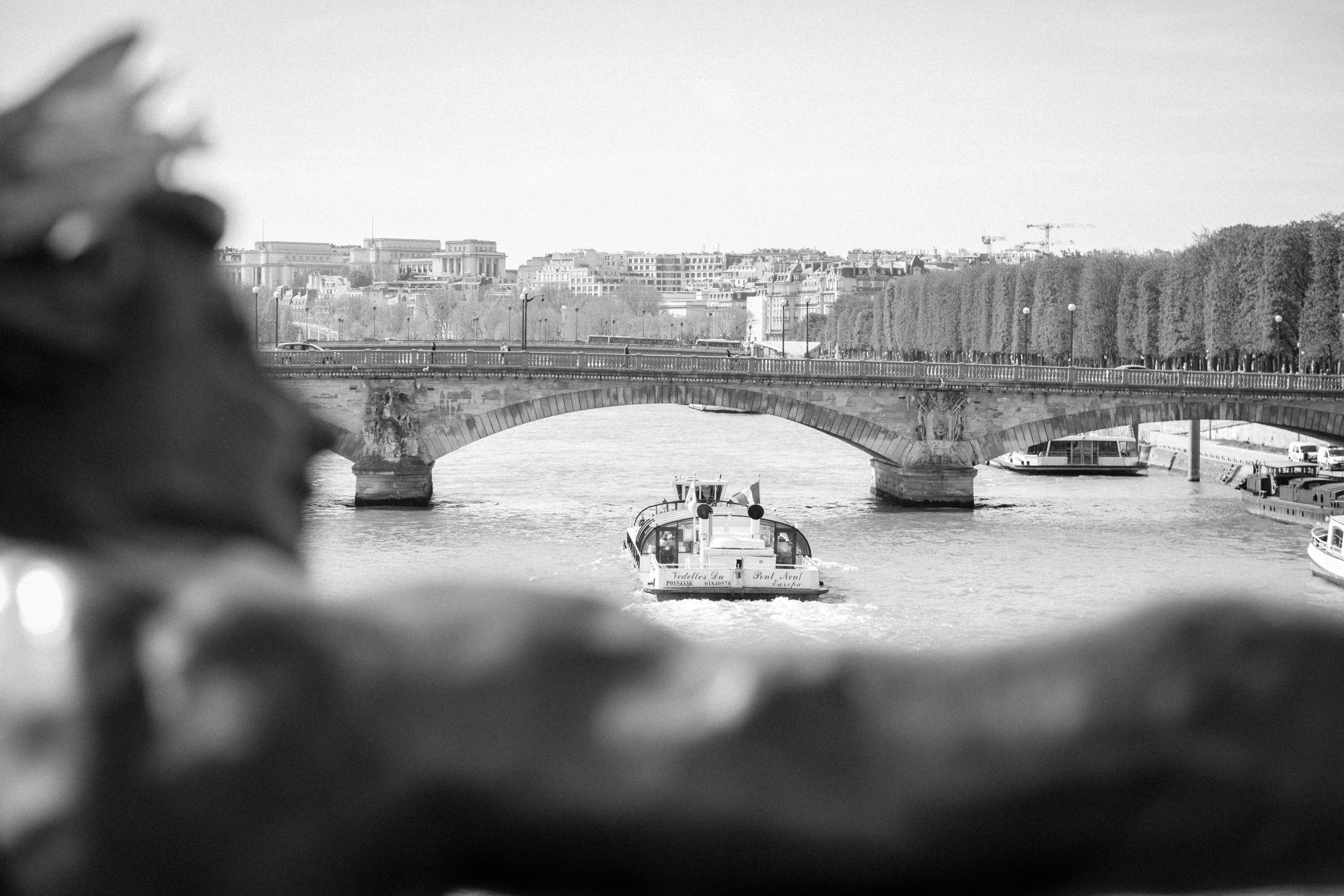 With the symbolic ceremony, you have also the opportunity to choose your officiant. Here are your two options:

Your symbolic ceremony in Paris… where? 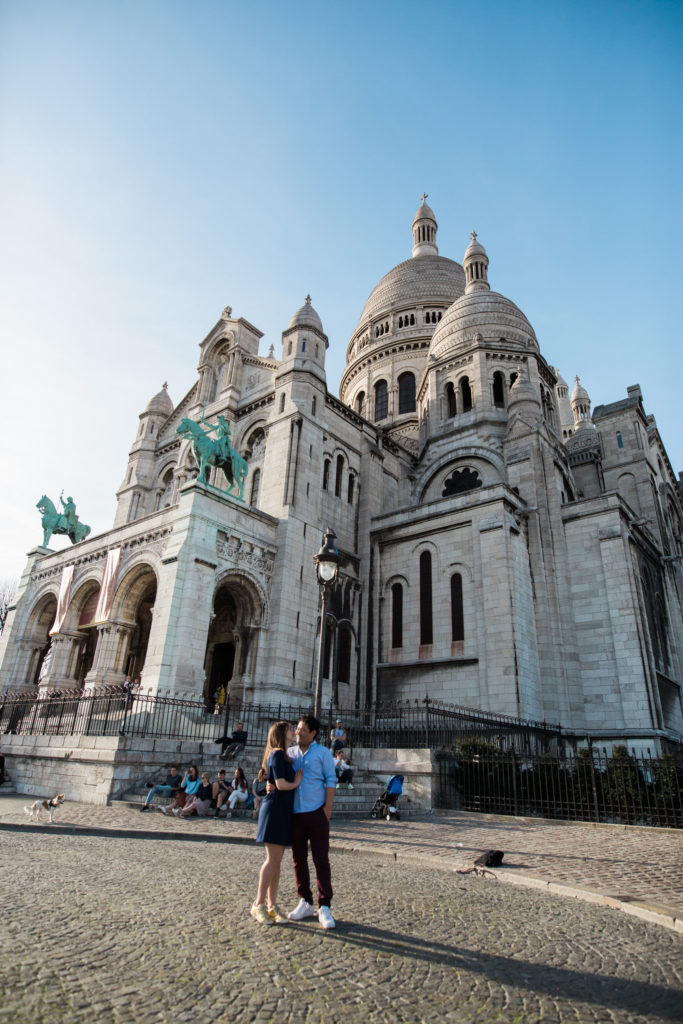 Paris is full of surprises, your symbolic ceremony in Paris could take place wherever you want. We have already talked about places for a ceremony in Paris in an article a few weeks ago – but let’s have a reminder…

First of all, you have all the important monuments which are perfect places to plan your ceremony in Paris. The Eiffel Tower and the Trocadero, the Louvre and its gardens, the so romantic district of Montmartre with the Sacré Coeur, the wonderful Notre Dame,…. These places are gorgeous but you will have to deal with the crowd, so if you can do your ceremony early that would be better. If not, don’t be afraid, there is always a good spot with less crowd in each important place.

You can also plan your ceremony in one of the parks of the city. We have the chance to have beautiful parks and some near the most important places in Paris. What about the Tuileries Gardens for your ceremony near the Louvre? Or the chapel of the incredible Buttes Chaumont’s park?

Another place which can be so romantic are the Seine docks. You will find docks in a big part of the City because the Parisian river, the Seine, crosses a big part of the city.If you want to plan your ceremony during the day and you don’t want to deal with all the tourists (we love them but we don’t want them to get invited to the ceremony :-D), you will find perfect docks with intimate spots. What about planning your ceremony with views over the City and with the romanticism bring by the river?

Now… Are you ready to plan the most beautiful symbolic ceremony in Paris?

Wendy and Aaron: their trip to Paris to prepare their wedding

A magical proposal at the Château de Versailles…

Paris
has no
Limit